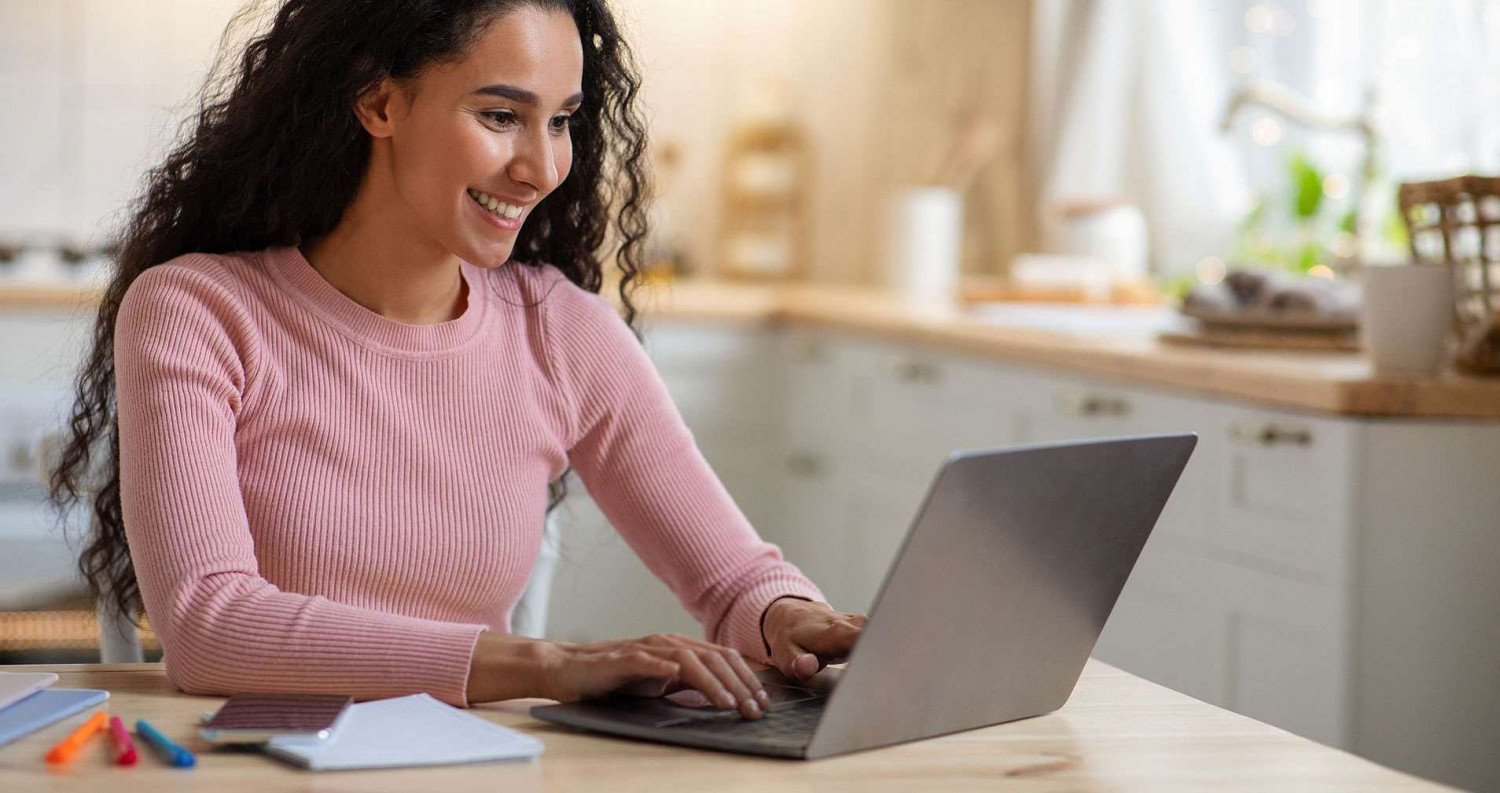 Advanced Radon Mitigation did a wonderful job taking care of our radon issue. Our radon level was at a 14 and within one day after they did their work it was down to a 1! They are clean, professional, and do great work. Nice guys as well. I highly recommend them.

These guys are true pros!! I highly recommend them. Completely professional and friendly!!

Great Company! They showed up when they said they would, charged a fair price, left things clean when they were done and acted with professionalism every step of the way. I definitely will use again and recommend in the future!

I have used Advanced Radon Mitigation and Contracting both personally and professionally with my Real Estate clients. They are clean, professional on all levels, and do top notch work. I could not recommend them enough.

Joel and Thomas helped sort out a faulty radon mitigation system on a new home that was having radon issues. The system did not adhere to EPA specifications, had the wrong type of fan, was poorly installed, and not working properly. They got the system up to EPA spec, with a great mitigation result. A month or so later, the fan was making a strange noise, and Joel came up, found out there were wood chips in the pipe from the previous install which the new fan had sucked up. He cleaned everything out and had the fan running smoothly again. Even though the service call was unrelated to their work, he would not accept payment for the fix-- that's service that went above and beyond what I expected. It was great to work with knowledgeable professionals, and I look forward to recommending them.

Advanced Radon corrected a nonfunctioning radon mitigation system in my client's home. From our first contact with Advanced Radon they made our needs a priority. Not only did they finish the job quickly and professionally they also did it for a reasonable price! Best of all, I will rest easy knowing this job was done properly.

We recommended Advanced Radon to our clients. We were able to get everything done prior to closing for a very fair price. They were very professional, clean and easy to work with. We will definitely be using the again.